Protection of primary forests is priority, but reforestation is also crucial

Forest regrowth is vital to combatting climate change and the other disastrous global effects of deforestation caused by farming, agriculture, and urbanization, according to a new study published in the journal Global Change Biology. However, research also revealed that these secondary forests are species and carbon-poor, compared to undisturbed primary forests. Even after as many as four decades, forests that are in recovery still fall behind primary forests in biodiversity and carbon storage.

Tropical forests may be the most important ecosystems on the planet. They serve as the earth’s “lungs,” taking in and storing huge amounts of carbon, which helps to regulate the climate’s temperatures. They produce nourishing rainfall – vital for the entire planet. They also house between 50 and 90 percent of the world’s plant and wildlife species. Yet humans continue to destroy these regions at an alarming rate. Every year, an area of tropical forest the size of Austria is cleared.

“We found that the carbon and biodiversity of secondary forests recovered to more than 80 per cent of levels found in undisturbed primary forests. This is undoubtedly good news for climate change mitigation and biodiversity conservation. Nevertheless, the regions we assessed provide very favourable regeneration conditions, with greater than 50 per cent remnant primary forest cover and, consequently, large populations of forest species that can colonise secondary forests.”

“Even in this situation, secondary forests cannot substitute for undisturbed primary forests, which must remain a priority of conservation efforts.”
– Lead author Dr Gareth Lennox from Lancaster University.

Reforestation has become a focus in the forested tropical regions where economies have grown, incentivizing people to move from rural to urban areas. In Brazil, such movement has allowed forests to regenerate.

“Our results show that novel secondary forests can deliver a range of high-value ecosystem services, including carbon sequestration, habitat provision, and the suite of services linked to biomass resilience, such as soil conservation and the maintenance of water systems. Importantly, we show that these services can be provided through natural regeneration, which is vastly less expensive than active restoration alternatives.”
– study co-author Dr Joice Ferreira

As the recent UN report shows, preventing an extra single degree of heat could mitigate catastrophic climate impact on the earth’s ecosystems in the next few decades. Forests, for their incredible ability to shelter and foster biodiversity, and mitigate climate change, are crucial to any efforts to curb global warming. We must first stop destroying primary forests and enact vigorous protection commitments. Where forests have been destroyed, we must commit to equally bold and actively enforced reforestation efforts. 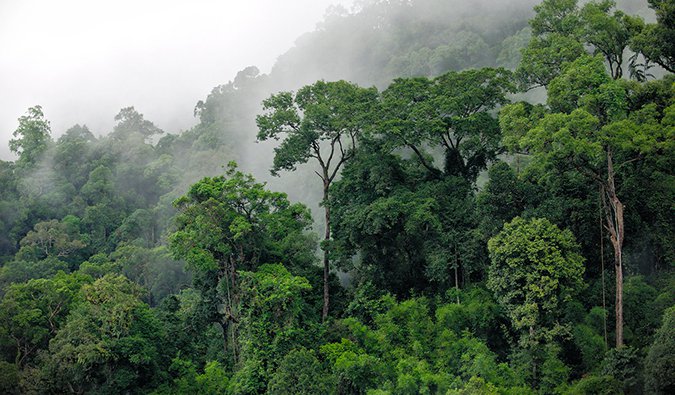 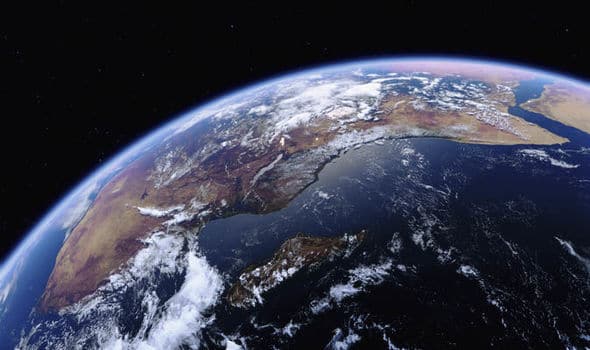 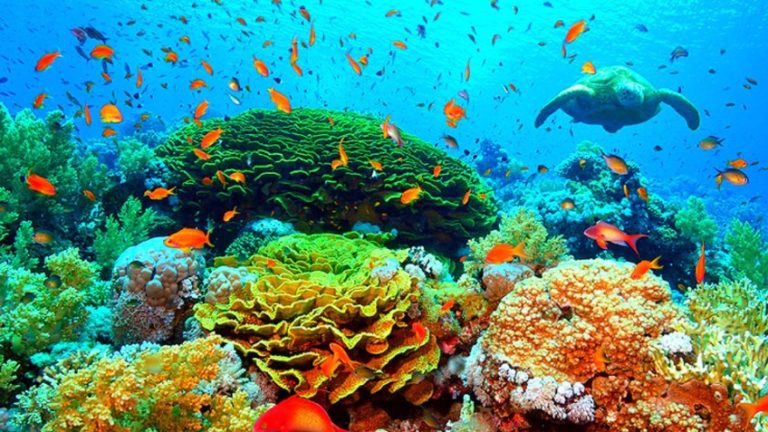